Call For a Tour Today

Working together to make a difference in your child's education!

Saint Timothy Catholic School has volleyball teams in recreational leagues for girls from grades third through eighth. Registration for girls’ volleyball occurs in May, near the end of the school year. The girls’ volleyball season starts in mid-August and runs until late October.

St. Timothy offers recreational basketball teams for all students in first through eighth grades. Registration for St. Timothy basketball teams occurs in late August. The basketball season for both boys and girls typically starts in late October and finishes in early to mid-March. St. Timothy teams play in leagues hosted by a variety of diocesan Catholic schools.

St. Timothy affiliated soccer teams compete in the Boone County Youth Soccer Association league. STCS students register with BCYSA through the standard registration process, and designate their desire to be placed on an STCS affiliated team. This allows students to participate on a team with their classmates wearing uniforms supplied by STCS. BCYSA registration is conducted by the league in October (for the next spring) and May (for the upcoming fall).

Saint Timothy Catholic School participates in NASP (National Archery in the Schools Program) for students in grades 4-8. Boys and girls sign up in October when practices begin. Tournaments are held at various Northern Kentucky schools through March. Archery is an exciting sport that teaches discipline and patience, as archers compete against their own scores from one tournament to the next, as well as against other archers. No previous experience is needed for students to join the archery team, and STCS Boosters has purchased all of the equipment for our school team. 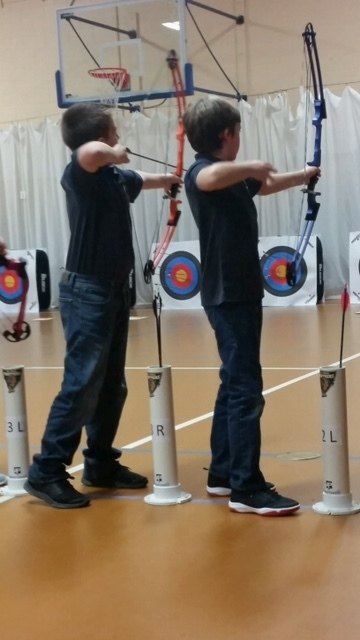 4th Wednesday of each Month:  Boosters Meeting at 6:30 in Cafeteria 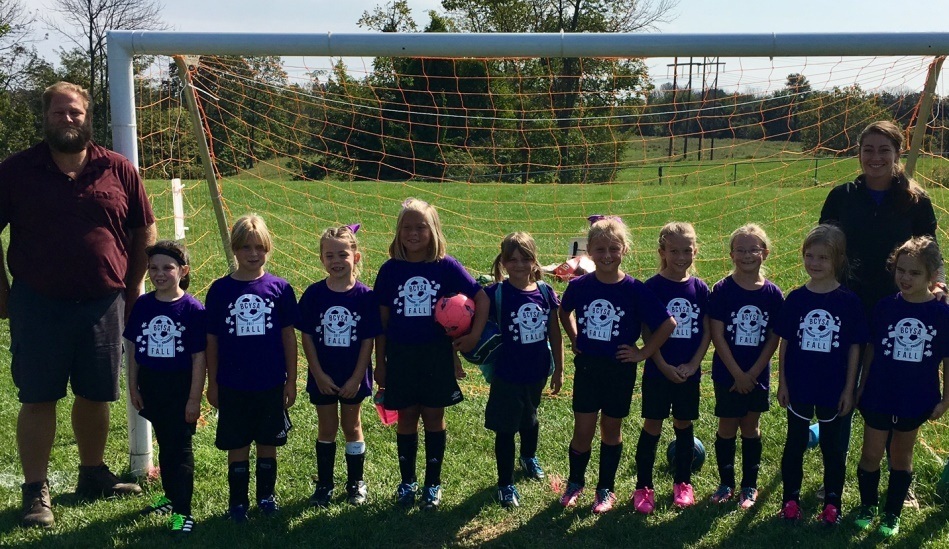 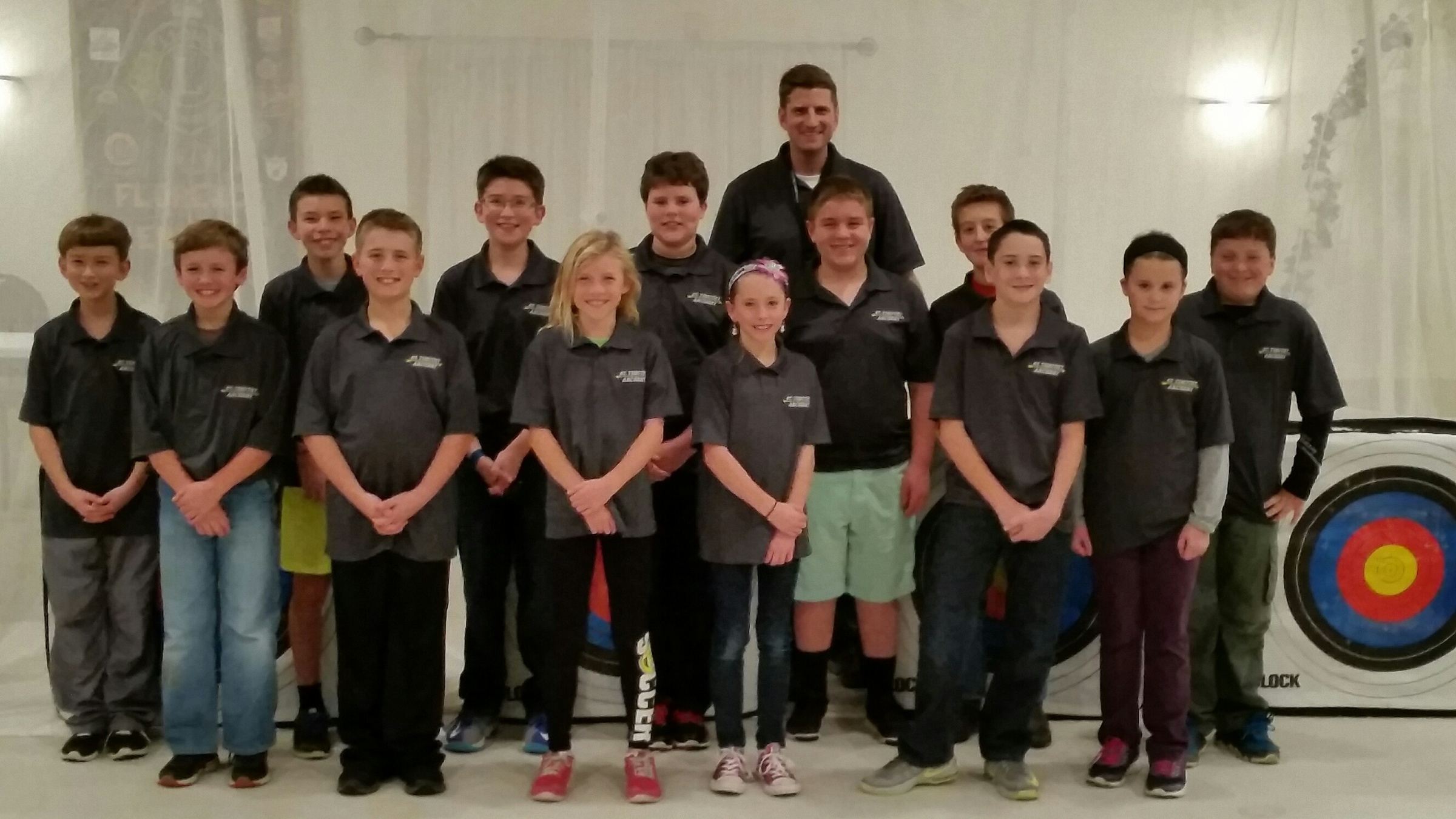 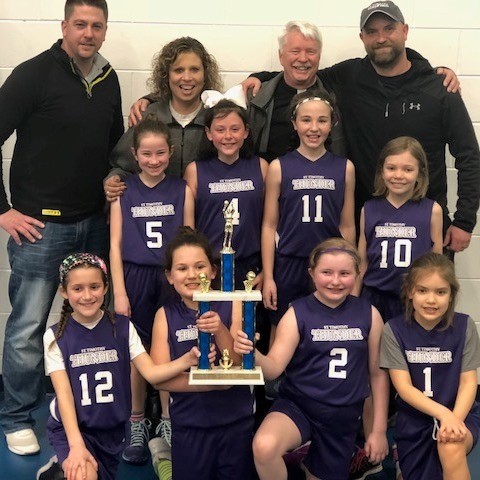 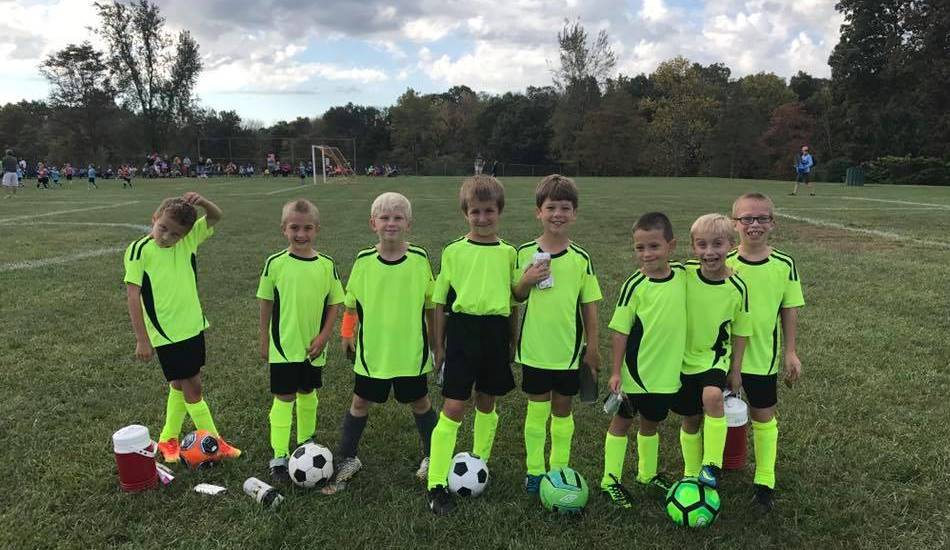 We are making a difference while helping others and learning.

Saint Timothy Catholic School has participated in Service Learning for the past six years and this dedication to helping others will be a vital part of our faith in action within the curriculum.  Saint Timothy Catholic School and Preschool have received the Jefferson Award for Public Service for the past six years.  We are unwavering in our commitment to be a Service Learning School!